Why are we called POMOLY ?

Mar 31, 2020
The Pomo are an indigenous people of California.

In the Northern Pomo dialect, -pomo or -poma was used as a suffix after the names of places, to mean a subgroup of people of the place. By 1877 (possibly beginning with Powers), the use of Pomo had been rancherias in northern California in nowadays, especially in Lake, Mendocino, and Sonoma Counties.

The early Pomo preferred conical teepee tents as these tents were portable for their nomadic lifestyle. Besides, the Pomo had a strong mythology of creation.

The indigenous religion of the Pomo people, Native Americans from Northwestern California, centered on belief in the powerful entities of the 'Kunula', a Coyote, and 'Guksu', a spirit healer from the south. Coyote ('Kunula') and Cougar set up for their sons to play a sports game. Most of Coyote's children died. The last two of Coyote's sons chased a ball into a sweathouse and were killed by the resident the Sun (a spirit being). Later through trickery and persistence Coyote retrieved the bodies of his two sons in a bag. Because he had trouble seeing in the darkness Coyote split open the bag and his son's two bodies created light and became the physical sun and the moon in the heavens.

We hope POMOLY, our brand name, can express our expectations and determination to focus on making the classical teepee tent. 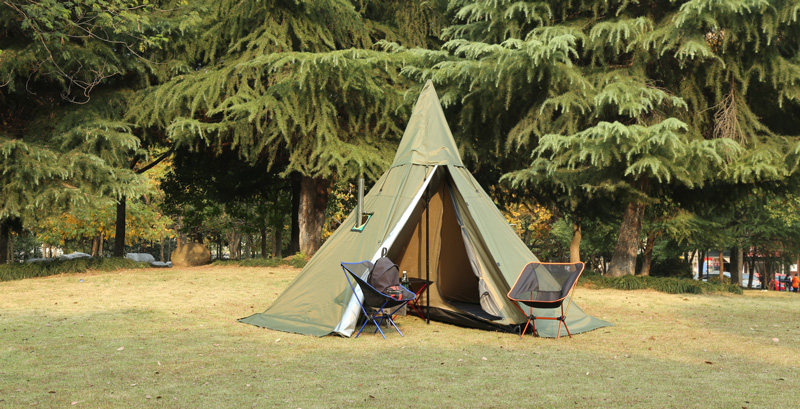 Besides, we hope to inherit the meaning of "strong creation" of Pomo, to improve our teepee products and realize more designs with open and creative elements.


We want to meet more outdoor survival needs of campers, and hope more people like our teepees.

>> How to use the stove jack of hot tent correctly?

Get Updates,Discounts,Special Offers And Big Prizes! 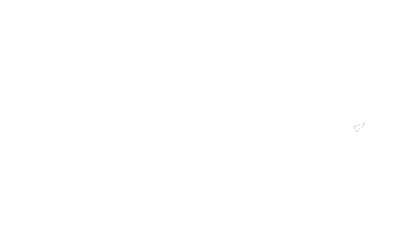